Housing in the Neo-liberal era 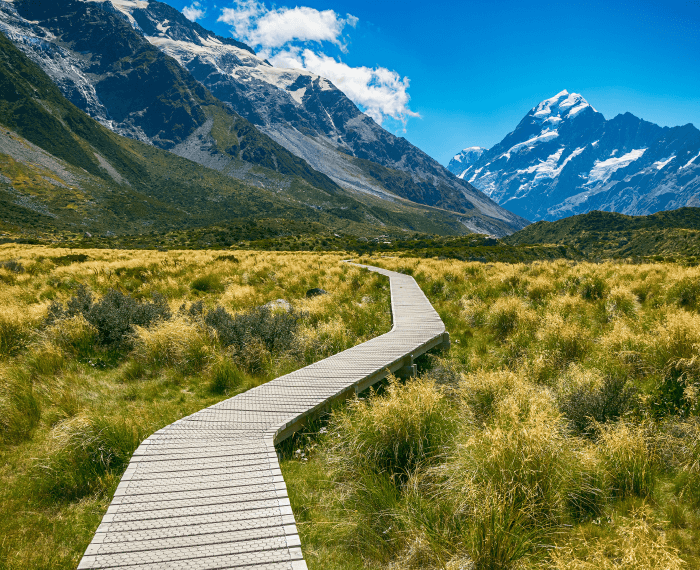 Housing in the Neo-liberal Era

Are we getting so used to the homeless that we take it for granted we will have homeless, rather than looking at the system that creates homelessness.

I’ve been looking through old videos from the ‘90s about the changes in New Zealand’s economic direction. “Revolution,” “In a Land of Plenty,” and “Someone Else’s Country” were three I watched.

I had watched them long ago­— much closer in time to the events they were describing. When I watched them originally, I didn’t really understand the politics and the economics that well, although now I see the long-term effects.  There was an old clip of Helen Kelly talking about the Employment Relations Act. Jane Kelsey, along with many struggling workers, parents, and unemployed all talked about their experiences. The desperation that went through this country then was terrible. Along with these people’s statements, the videos also included politicians saying how great New Zealand is, and how fantastic it will be once the economic system is changed.

The economic system changed (along with the rest of the world), to a neoliberal form of capitalism.  Part of that agenda is to get more than half the population on your side so you can get voted back in.  The slightly less than half not on your side don’t matter. This was so obvious by the comments of the politicians (Ruth Richardson, Jenny Shipley, Roger Douglas, Jim Bolger, and many others) on both sides of the political spectrum.

A mental worker interviewed on “Land of Plenty” said, “It’s the fault of those people at the bottom because it is their inability to partake in the brave new world we have, the great free enterprise, user- pays new Zealand.  If you are not able to participate in that freedom, as it is portrayed, then that is your problem and your fault. If I, on the other hand, are able to participate and get the benefits of that system then I’m alright Jack, and I can get on with my life. I can sleep at night knowing that I’m not responsible for the plight of others because it’s their fault that they are in that situation and it is my abilities and my attributes that have put me in the privileged position and vis à vis those at the bottom.”

A friend was telling me when she went into her work place last week, in the door way was a young couple, mid twenties, just getting up from sleeping the night there.  They got up carrying their bags and sleeping bags and moved off. This is not a new phenomena, but in her telling the story, I felt the pain of that couple.  How terrible they probably feel; embarrassed, sad, humiliated, hurt, angry, tired, uncomfortable.

I was doing some search on the net the other day and came across activities for children: How to make packs for the homeless.  It was American, but there were hundreds of examples of how to make packs as children’s activities.  You might look at that and think it’s teaching compassion and support. Is that what we want here?  Look, we hand out packs to the homeless, teaching our children to care for others!!!

I was horrified. How about homes for the homeless, jobs, dignity, shelter from the cold? Are those changes in the economic system responsible for the increasing homelessness now?

I’m not an economics person.  I don’t really understand it, why are we short of houses now?  I do understand, though, that we are a community where everyone should be supported—where the need for young people to sleep in doorways doesn’t happen.