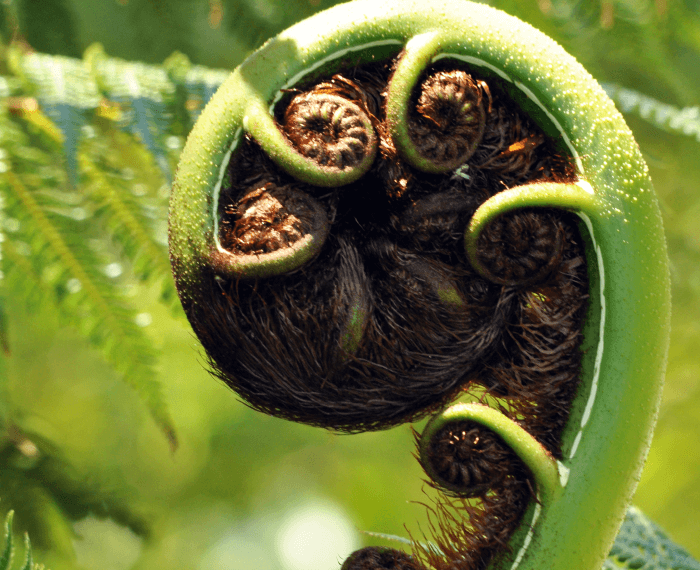 My reaction was shock and horror. I’m not religious, I’m not Catholic. I don’t have anything to do with religious institutions.  I suppose I imagine the young women going to be nuns, probably young and not so experienced in the world going to what I can image they thought a safe place, and then experiencing rape or other kinds of abuse, and then silenced. Also, reports of forced abortions were recently allowed to be reported in a Catholic magazine.

One report I read stated nuns had been trying to tell their stories for years, but had been shut down. There have also been many reports about the large-scale historical abuse of boys in orphanages, schools, and churches worldwide.

Certainly, I’m not just thinking it’s only a Catholic thing.  The Royal Commission into child abuse in Australia uncovered abuse in many religious communities, and other kinds of communities, too.

If these stories came from any other kind of institution, they would be closed down.  A child care centre in the Hutt has just been closed down because of reports of mistreatment of children.

Whenever I think of those nuns, I feel sick. This is a global organisation, with school, churches, hospitals, and social service agencies operating probably in most countries. Is that why we just sweep away matters of abuse of nuns, children, and others? These institutions are so powerful that we can’t step back from it and see it for what it is. Are we too afraid of the consequences of calling the institution to account?

In this month’s issue of the (March 2019) LHWC newsletter, we feature examples of women who were not afraid to take on institutions and fight for people who are victimised and often most vulnerable.

We have an Inspirational Women story from New Internationalist magazine (page 16). She is fighting modern day colonisation of the indigenous people of her area.

The newsletter also highlights the movie about another inspirational woman, Celia Lashlie. See the ad for the film on page 2 and a profile of her activism on page 17.

Both the women’s examples reflect the changes made possible when we speak out and fight against abuses of institutional power.